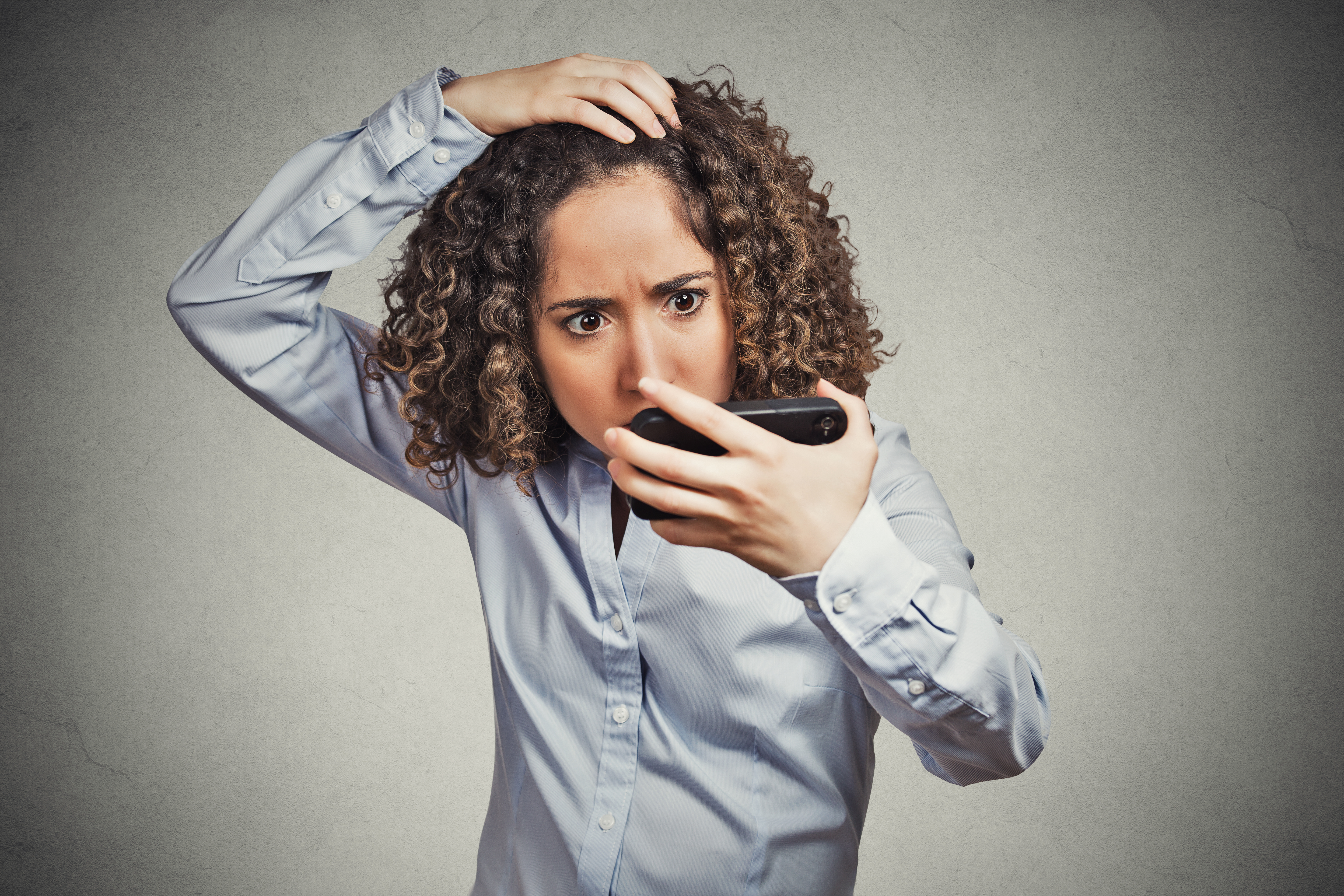 What are slander and libel and what do you have to prove?

You must be able to show that the statement caused an injury. It must have caused you some damage such as losing your job. The statements made must also be false. If they are true, that is an absolute defense, and you will not have a claim for defamation. If someone makes a statement at a trial and does so under oath, if it is defamatory, they cannot be charged with defamation because they testified at a trial which is a privileged communication.

Someone made false statements about me online, is that defamation?

Yes, if someone used social media to spread false accusations about you and you suffered an injury as a result, that would be considered libel and you would have a cause of action against that individual. These electronic communications, whether they happen on Facebook or Twitter or the like, are considered the same as traditional forms of written communication. You have a right to sue someone for the defamatory statements just as if they had done so in a written and not electronic format.

What sort of damages are you entitled to for defamation in Florida?

Contact the Attorneys at the Lopez Law Group Today!

Have you been defamed by someone and suffered an injury as a result? Whether it was in written form or spoken, you may have a civil claim against that person for defamation of character. When someone spreads false information about you, it can be hurtful not only personally, but also professionally. These words can cause you to lose your job, your family and more. If you feel as though you have been affected by a defamatory statement and would like to seek justice, give the attorneys at the Lopez Law Group a call today to see if we can assist. We can be reached at 727-933-0015. Our attorneys are standing by ready to speak with you to see if you have a viable claim.