Slip and fall incidents, or trip and fall, depending on the mechanism of injury, occur when someone falls to the ground as a result of someone else’s negligence. These can happen any time and anywhere. The injuries resulting from a slip and fall can be serious and can cause lasting and permanent injuries. Knowing your Florida rights after a slip and fall can greatly enhance your recovery and potential financial compensation for the injuries you suffered. The attorneys at the Lopez Law Group know how to properly work up and potentially litigate a slip and fall claim. They are well versed in the law surrounding slip and fall accidents and can steer your case in the right direction. 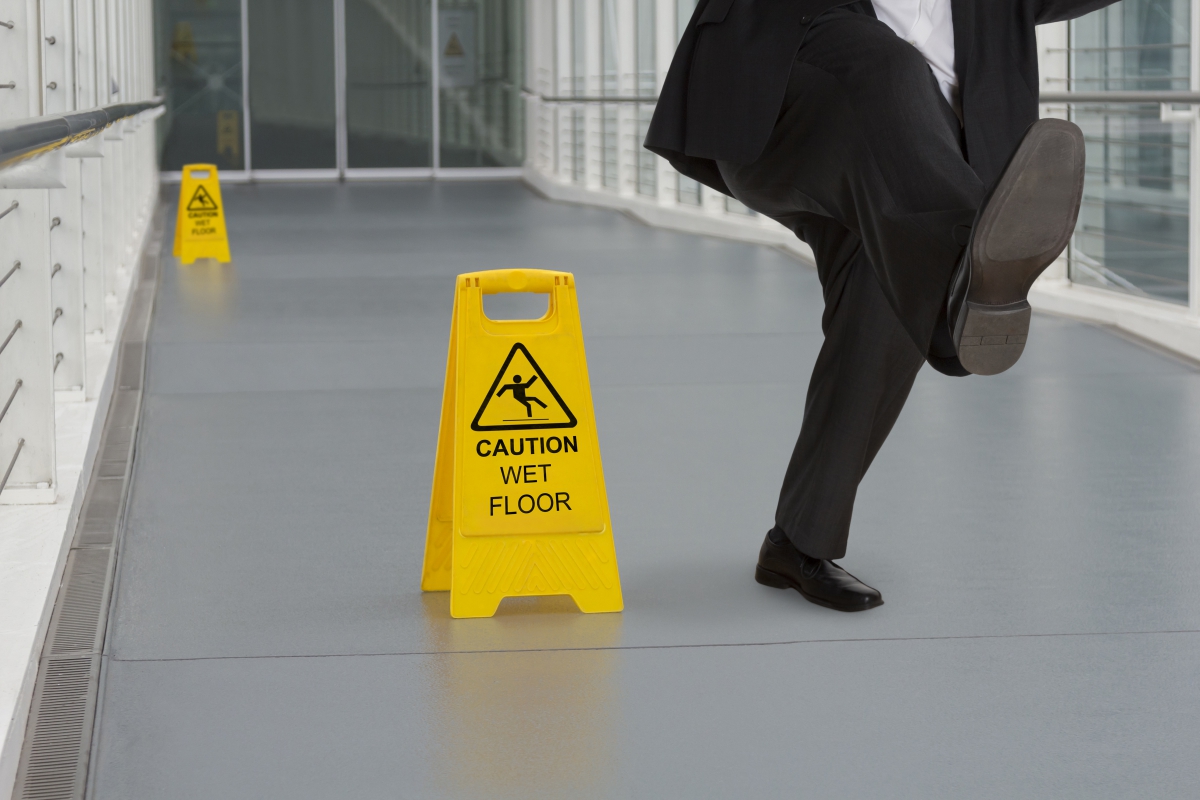 How to make a claim for negligence after a Slip and Fall in Florida?

A skilled attorney knows that the first step in evaluating a slip and fall is to examine the substance or item which caused the fall. You must be able to show that the establishment had actual or constructive notice of the substance, and that they had time to clean it up or remove it but failed to do so. If a substance had been on the ground for hours, it is likely to have been there for a significant amount of time and should have been cleaned. If someone alerts the establishment that there is a spill on the floor, that constitutes actual notice to the establishment, and if they do not clean it up, they are also on the hook for the resulting injuries.

What evidence is important in a Slip and Fall?

Many types of evidence are routinely used by attorneys when proving injuries resulting from a slip and fall. Most people do not realize that if the slip and fall occurs in a store, there will usually be video footage available which captured the moment of the fall. This evidence should be preserved by your attorney so that it is not destroyed and can greatly enhance the potential value of your claim. The shoes that you were wearing at the time of the incident can also be used as evidence in a slip and fall case. The substance that you slipped on, whether it was clear or dirty, and give clues about the length of time the substance was on the ground. There are numerous pieces of evidence which can be used for and against you when you slip and fall. Knowing what that evidence is and when and how to use it can be vital to your case. You need an attorney who knows how to collect that evidence and then use it effectively. The attorneys at the Lopez Law Group know how to do just that.

What happens if evidence is destroyed?

What sort of injuries can you suffer from a Slip and Fall?

The most common injuries resulting from a slip and fall are usually injuries to joints and neck/back. When someone falls, they often times strain their back, hit their head or land on a knee, elbow or shoulder. If you hit your head, there may be a concussion involved. It is very important that the mechanism of injury, i.e. the way that the fall occurred, matches the actual injuries you suffered. You cannot be claiming a shoulder injury if you fell and landed on your knee, a defense attorney will pick that apart, and the chances of success would be slim.

What are damages in a Slip and Fall accident?

Most people do not know that damages after a slip and fall accident are not limited to just the physical injuries you suffered, known as economic damages. There are also damages you are entitled to if you suffered lost time from work. Pain and suffering from a fall are also factored into any potential award of damages. All of this adds up and can result in a much higher award than simply recouping your costs for the medical bills. Clients are often times upset with the amount of the settlement offers on slip and fall cases, but because liability is typically disputed in these sorts of cases, low offers to begin with are expected. Trust that your attorney knows how to negotiate with the adjusters and that settlement offer will increase.

The attorneys at the Lopez Law Group stand ready and willing to assist you with your slip and fall injury. They have the experience necessary to steer your case in the right direction, and they know which legal strategy works best in your unique situation. Give them a call today at 727-933-0015. Our attorneys are standing by and are ready to give you a free consultation to determine if we would be able to help.