Unfortunately, there are acts of domestic violence committed daily in the state of Florida. If you or a loved one have been a victim of domestic violence or are in imminent fear of becoming one, the attorneys at the Lopez Law Group want to assist you in getting the protection that you deserve. 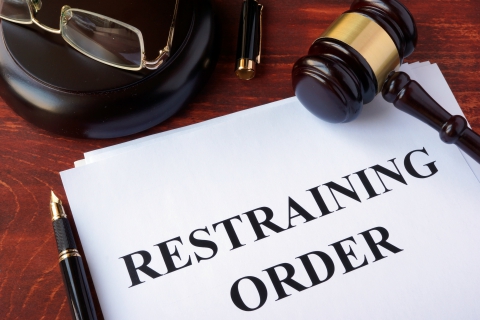 Beyond domestic violence, which is traditionally limited to family members and married couples, the law has seen fit to provide similar protections for those in less formal relationships. Florida law has expanded the right to petition the courts for protective orders by expanding the statutes to cover “dating violence.” The statute provides that dating violence is “violence between individuals who have or have had a continuing and significant relationship of a romantic or intimate nature.” The statute notes that “the term does not include violence in a casual acquaintanceship or violence between individuals who only have engaged in ordinary fraternization in a business or social context.”

Upon a review of a Petition that properly alleges the statutory requirements for a finding of domestic violence or dating violence, the court will preliminarily grant the petition, set a hearing on the matter, and serve the respondent with a summons to appear in court. At this hearing, the court will hear testimony and receive evidence from both the Petitioner and Respondent and render a decision as to whether the injunction should be granted for a longer period of time or if the injunction may be unnecessary at this time.

The courts do take these Petitions very seriously, though, and will carefully and thoughtfully consider your request and the evidence provided. If you are in need of assistance requesting that the court give you an injunction against a partner that is violent or has threatened violence, call us right away at (727) 933-0015.